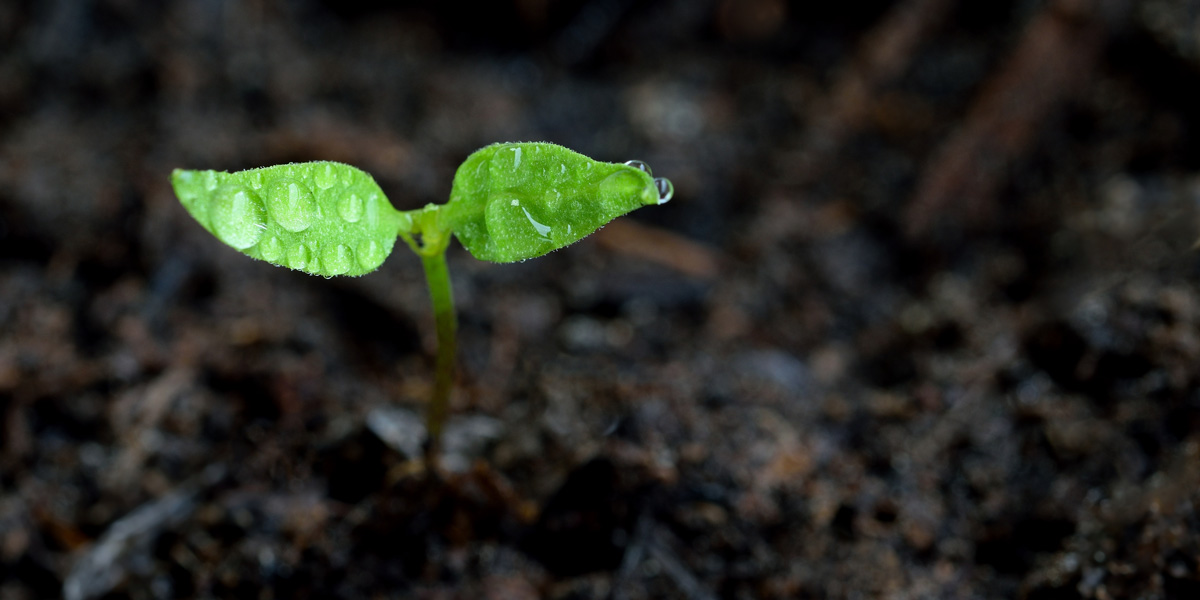 Roundup is toxic to a soil fungus at doses well below recommended agricultural dilutions, according to a new scientific study published in the journal Environmental Science and Pollution Research.The study was conducted on a soil filamentous fungus, Aspergillus nidulans*, which the researchers used as a marker of the health of agricultural soils.The dose that caused 50% mortality of fungus (LD50) corresponded to a dilution 100 times less than that used in agriculture – an environmentally relevant dose. At a dose 50 times lower than the agricultural application rate, mortality climbed to 100%. The commercial formulation of Roundup proved to be much more toxic than glyphosate alone, highlighting once again that the additives are not inert and must be taken into account in the evaluation process. At the LD50 and lower doses, the effects of Roundup were multiple and included impaired growth and cell disturbances, especially at the level of energy and respiratory metabolism. The new analysis highlighted a new mode of action of Roundup on energy metabolism, different from that observed previously in animal cells.

Microorganisms such as fungi are crucial to healthy soil. Since Roundup is the most widely used herbicide in the world, soil microorganisms in many areas will be exposed to it. The new study was carried out as part of a participatory research project called Institutions-Citizens Partnership for Research and Innovation (PICRI). It was conducted by a team of researchers led by Christian Vélot, a lecturer and researcher in molecular genetics at the University Paris-Sud, France.The team studied the effects of a commercial formulation of Roundup called GT Plus, containing 450 mg/L of glyphosate (the stated active ingredient).The researchers concluded that the toxic effects of the glyphosate-based herbicide on soil filamentous fungi, and thus potential impairment of soil ecosystems, may occur at doses far below the recommended agricultural application rate.The findings are relevant for farmers who wish to improve the health of their soils.

Energy metabolism and respiratory disturbances were detected at a dose for which there is no effect visible with the naked eye (NOAEL = No Observed Adverse Effect Level). This implies that pesticide residues may cause effects at exposure levels for which there is no visible toxic effect, such as residues in GM herbicide-tolerant crops. "Such metabolic disturbances could affect the composition and thus jeopardize the safety of food from these plants," says Christian Vélot. "These data are likely to call into question the principle of substantial equivalence, on which the evaluation of all agricultural GMOs in the world is based, and which is used to declare that foods derived from a GM plant are as safe and nutritious as those from the corresponding conventional plant.“Since this principle relates to food (that is to say, the end of the chain), it should also take into consideration the conditions experienced by the plant. But a plant tolerant to a herbicide has not experienced the same conditions as its conventional counterpart, since the former is sprayed with herbicide that can accumulate in its cells. “Surprisingly, in the case of GM Roundup-tolerant plants (80% of agricultural GMOs), substantial equivalence does not take into account any effects due to the presence of the herbicide and its residues. Our studies show, however, the point at which it would be appropriate to take these aspects into consideration – the interaction of the chemical herbicides with respiratory and energy functions that can cause severe malfunctions of the general metabolism.” François Veillerette, project leader for societal participation in the PICRI project and spokesman for Future Generations, said, "These results reinforce the concerns expressed by civil society on the weaknesses and deficiencies of GMO and pesticide approvals. At a time when the Commission seems to want to sweep under the carpet the health data on glyphosate, which is classified as carcinogenic by the IARC, we strongly urge the French Government to continue to show a proactive stance on this issue by committing clearly to voting no on 18 and 19 May to the re-approval in Europe of the active substance in Roundup [glyphosate], and to work for adjuvants to be properly taken into consideration in the evaluation of pesticides. This is a public health issue.”