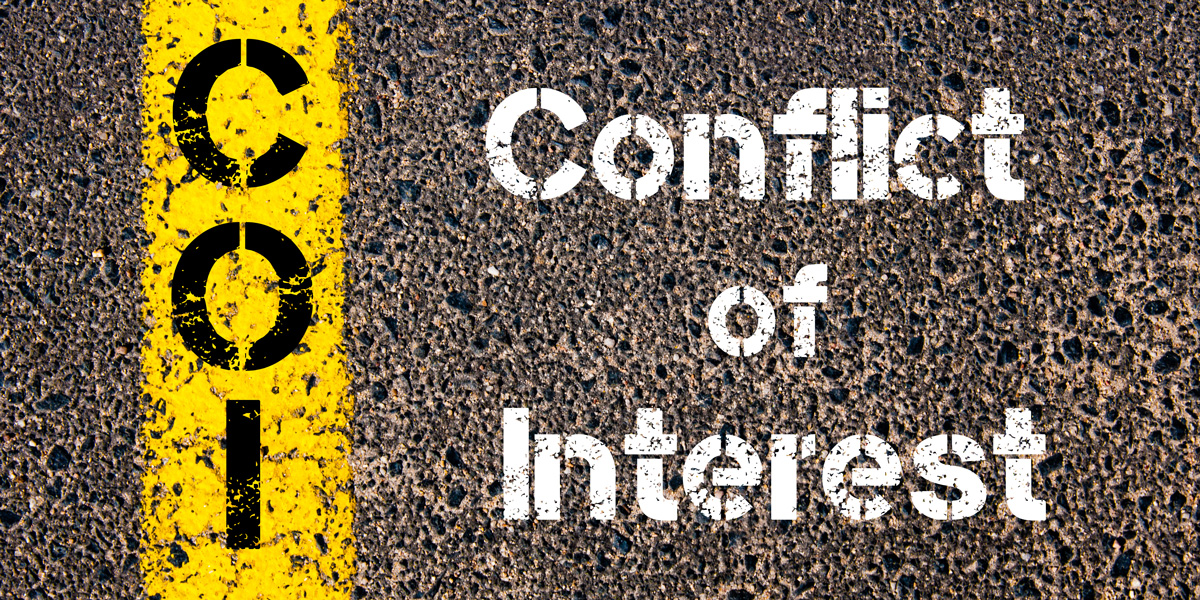 Many mainstream media outlets have ignored the problem of the NAS's conflicts of interest, which even affect the authors of key studies relied on in the NAS report to claim GMO safety, writes Claire Robinson

The National Academy of Sciences report on GM crops and foods says they’re safe to eat. But the report is compromised by the serious conflicts of interest of the NAS and its research arm, the National Research Council (NRC). Even studies relied upon by the NAS to show GMO safety are authored by people with conflicts of interest.These conflicts have been unaccountably ignored by much of the mainstream media in their coverage of the NAS report.A comprehensive new report by Food & Water Watch, "Under the Influence: The National Research Council and GMOs", charts the millions of dollars in donations that pour into the NAS and NRC from biotech companies like Monsanto.

Food & Water Watch’s report documents the one-sided panels of scientists the NRC enlists to carry out its GMO studies and describes the revolving door of its staff directors who shuffle in and out of industry groups. The report also shows how it routinely arrives at watered-down scientific conclusions based on industry science. Especially revealing is a table  that shows that 11 out of the 19 members of the NRC committee listed in the NAS report have ties to the GMO industry or to pro-GMO advocacy.In spite of this, Juliet Samuel, writing in the pro-GMO Daily Telegraph, claimed that because the report “was funded by a combination of US government and independent charitable cash”, its findings “can’t be blamed on the evil shills of Monsanto”. It seems the truth is the opposite. The report is inevitably compromised by conflicts of interest that would not be allowed, for example, by the World Health Organization’s cancer research arm, IARC, which issues reports on the carcinogenicity of chemicals.

Conflicts of interest in review authors

The two reviews of animal data relied on by the NAS to claim GMO safety are authored by people who also have conflicts of interest (an analysis of these reviews and why they are misleading is here). Alison Van Eenennaam, co-author of the “100 billion” animal review, is a former Monsanto scientist and a keen GMOadvocate.Several authors of the Snell review also have conflicts of interest with industry and/or are known GMO advocates. Gérard Pascal, for instance, has worked as a consultant for food giants Danone and Nestle. In 2010 he was named as a member of the scientific council of the International Life Sciences Institute, which is funded by Monsanto, Bayer, Syngenta, and other GMO and agrochemical firms, and which lobbies for industry-friendly methods of risk assessment. As of 2016 Pascal was on the nomination committee of ILSI. He was one of the first to publicly attackthe Séralini study, which found health problems in rats fed GMO maize and very low doses of the Roundup herbicide the maize is designed to tolerate.Marcel Kuntz, another author on the Snell review and a member of the sponsorship committee at AFIS (French Association for Scientific Information), reportedly refused to declare his links to Monsanto and affiliates. That’s according to an account from a doctor, Marcel Kahn, quoted in Le Monde. Kahn resigned from AFIS after denouncing the rampant culture of conflicts of interest within the association, saying it had become “a sort of pro-GMO lobby”.The lead author of the Snell review, Chelsea Snell, is a “campaigns intern” and volunteer at the pro-GMO lobby group Sense About Science, which has taken money from companies and institutions with biotech interests but no longer reveals the names of individual donor companies.

The NAS committee member chosen to speak about the food safety aspect of the report to the online magazine The Conversation was Michael A. Gallo, emeritus professor of environmental and occupational medicine at Rutgers University. Gallo is a regular pro-corporate commentator who in 2004 defended farmed salmon in the wake of research showing it contained high levels of toxic chemicals called PCBs. In the 1990s he was listed in an ‘expert’ directory circulated to journalists by the Chemical Manufacturer’s Association, the American Crop Protection Association, and the American Plastics Council. The directory was issued following the release of the book, Our Stolen Future, which warned of the adverse health effects on humans of hormone-hacking chemicals such as PCBs in the environment.In his piece for The Conversation, Gallo makes false and misleading statements, which are apparently designed to reassure the public about the safety of GM foods.For example, Gallo says that any changes seen in GMO feeding experiments were “within normal ranges”. This is an unscientific statement of a type often used to dismiss significant differences found in GM-fed animals compared with the non-GM-fed controls. In any experiment, the treatment groups (GM-fed animals) should be compared with the control group (non-GM-fed animals), and significant differences in the GM-fed group noted and analyzed. But a trend has grown among pro-GMO researchers, including the Snell review authors, of ignoring these significant differences and of comparing the GM-fed animals instead to a range of animals outside the experiment that have been fed unknown diets, have unknown genetic makeup, and are kept in unknown conditions. This makes a nonsense of the scientific method as it introduces so many uncontrolled variables that any differences in the GM-fed animals get lost amid the “data noise”. This in turn allows researchers and authors to conclude that the changes in the GM-fed animals are within normal ranges. This is rather like dismissing a one-kilo weight gain in people who are taking an experimental drug in a trial, on the grounds that their new heavier weight is within the normal range (a range that will include obese people as well as thin people). Clearly such an attitude would be unscientific and irresponsible.Gallo also says he favours studies on pigs, since they have similar physiologies to humans. This much is correct. But then he says, “Many studies have been done, but they have not found significant differences between pigs fed GE and non-GE foods”. On this, Gallo is (to put it charitably) poorly informed. Dr Judy Carman’s GMO feeding study on pigs found adverse effects from GM feed, notably more severe stomach inflammation and heavier uteri. And another study on pigs found that they had an immune response to GM Bt maize MON810 when fed for 31 days. In a longer study by the same team, pigs fed the same GM Bt maize for a period of 110 days showed significant differences in blood biochemistry. The authors dismissed the changes as not adverse, based on a lack of other signs of disease. Let’s hope they’re right in that assumption.

It is well established that conflicts of interest affect scientific outcomes and conclusions in every field that has been investigated, from tobacco to pharmaceuticals to GM crops and foods. The public deserves better than the NAS’s biased attempt to convince the public that GMOs are safe.