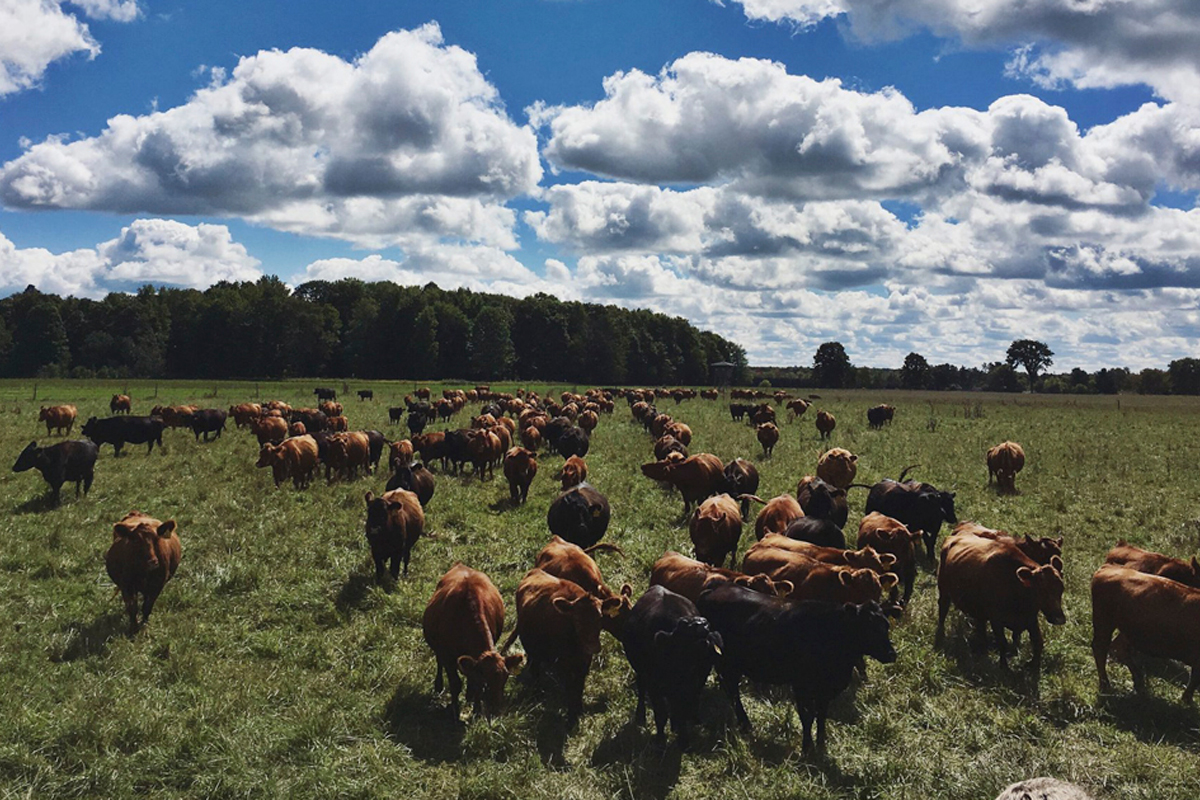 This year has been hard for all farmers—they have faced an ongoing trade war from the Trump administration and an uphill battle with climate change. But farmers who want to use sustainable practices are being particularly hard hit, as their interests are sidelined for the benefit of agribusinesses. And for the rest of us, 2018 has—almost like clockwork—shown the failure of half-hearted efforts to control farm-sourced water pollution that contaminates drinking water and destroys fisheries.

The House Committee on Agriculture’s farm bill proposal to eliminate a program that offers tangible hope in difficult times is the biggest blow yet. Not only is the Conservation Stewardship Program (CSP) popular among farmers, it addresses agricultural challenges and delivers environmental benefits that impact us all. As the deadline to complete the 2018 Farm Bill approaches, Congress should think long and hard before giving CSP the axe. According to new Union of Concerned Scientists’ (UCS) analysis, they’d sacrifice as much as $4.7 billion dollars in annual taxpayer value to do it.

Maybe you’re not familiar with the farm bill (no one completely understands it), or maybe you’re more concerned with other happenings, like the current attack on science at the EPA. I can’t say I blame you. But if you like to eat food and drink clean water—and you want strong returns on your tax dollars—then listen up.

The Good, the Bad, and the Ugly of Today’s Farming System

Industrialized U.S. agriculture is highly productive, but it comes at an enormous cost. UCS has documented how the two most widely-grown commodity crops, corn and soy, are failing to feed people and are grown in ways that degrade our soil, increase damage from droughts and floods, pollute drinking water, and create vast dead zones along our coasts. Industrialized animal agriculture often leads to even worse outcomes for the environment.

Luckily, there are better methods of agricultural production, and scaling them up is within reach. Conservation and ecologically based farming (agroecology) can not only prevent pollution and soil loss, they can help regenerate ecosystems, increase productivity, and improve farmer livelihoods. And while federal policies have played a big role in incentivizing many of today’s damaging practices, there are also federal programs that deliver solutions.

Read the rest of the story here:  https://civileats.com/2018/08/31/what-congress-does-next-on-the-farm-bill-could-cost-farmers-and-taxpayers-billions/amp/?__twitter_impression=true

How High-Sugar Diets Speed You Toward an Early Grave